The festival will be on a ticketed free admission basis however some events will have a minimal price to cover costs.

Keep an eye for further details!

What everyone must know about: 'Mas' ou 'Mais' 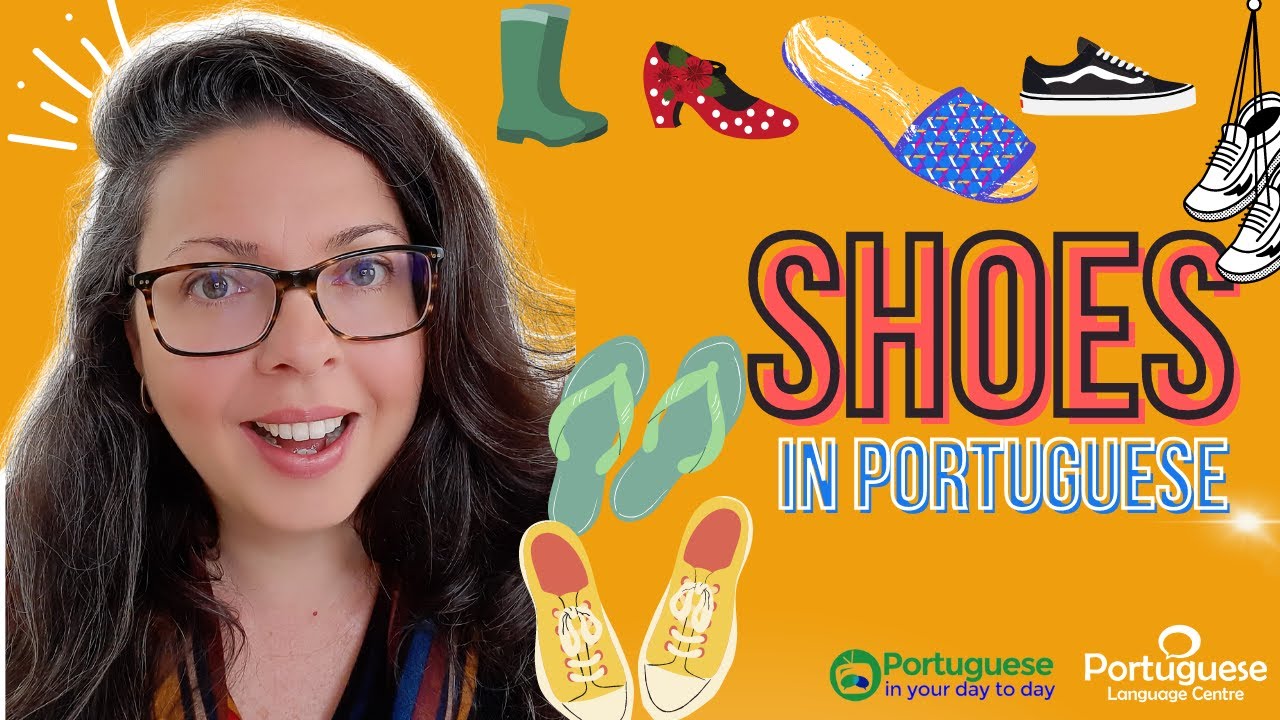 How to say the types of shoes in Portuguese?

Olá! We created our YouTube channel! Please support it! :)

How do you get the most out of online language classes?

Learning Portuguese could help you to get a job